Chelmsford was an important Roman town as research has shown that the Chelmer Valley dates back to 2,500 BC. It then became a Saxon settlement, which the name ” Chelmsford ” comes from. There was a river crossing which was named after a Saxon man called Ceolmaer.

Chelmsford is mainly known as the birthplace of radio, but did you know it was once the capital of England for a few days?

Did you know the town is recorded in the Domesday Book as “Celmeresfort” in 1086? The former Parishes of Chelmsford are, Broomfield, Great Baddow, Galleywood, Writtle, Moulsham, Widford, and Springfield – including Springfield Barnes which is now know as Chelmer Village. 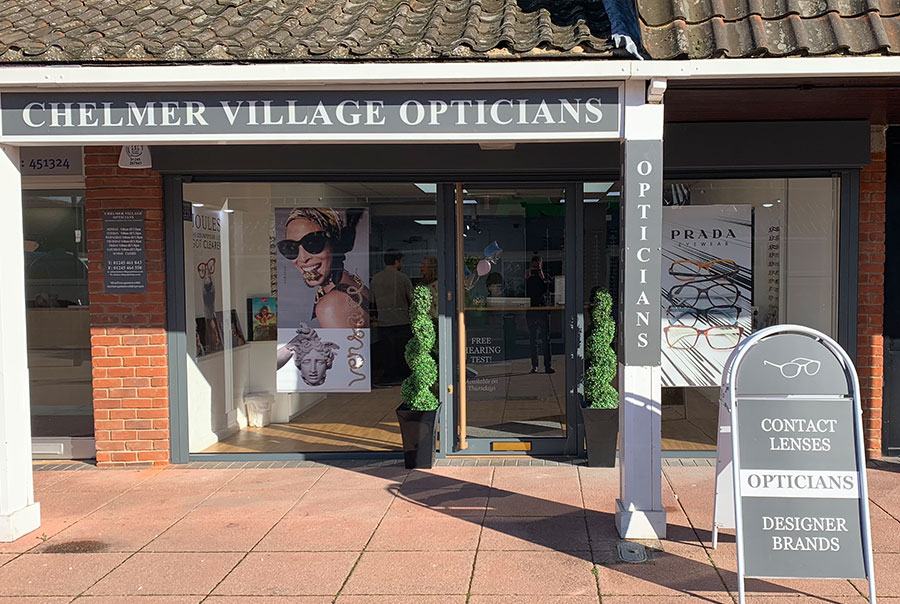 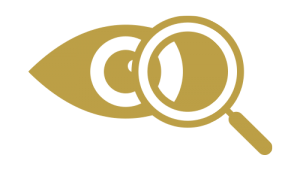 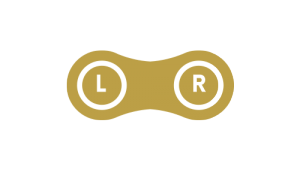 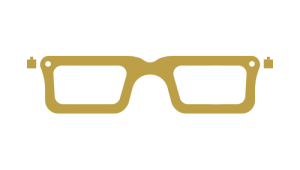 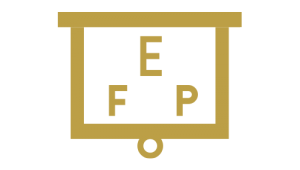